Welllll today was an interesting day! It actually was a good day. Any day I wake up is a good day. I went about my normal routines this morning and took the kid to school.. The other one takes the bus.. That’s good for me cause I get to sleep a lil later. That’s a good thing because I really don’t sleep at night!

Today when I got home I had to take my oldest for a job interview, so I ran in said hi to the puppy’s who were crazy because I did not have enough time to play with them today but I told them “Momma will be right back,  love you both”! 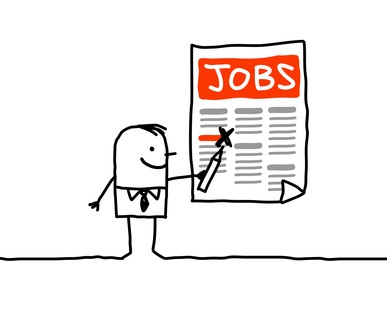 So off we go to take him to his interview that while we were on the way there they called to reschedule any way so I really not to need to rush. Ok so lets go pick up your brother and go to target because I need to get a gate for the house any way( I need the gate to keep the cat and dog separated ).

O.k.  So we get it and now it’s off to Applebee’s to meet the hubby for dinner! We got there early so I let my oldest practice driving for a half hour or so… Akkkkk look out he’s on the road.

I’m assuming at this point Bella, my boxer had decided ill show them..I do t want to be home any more and hops up on the counter to get my sons recorder that did not stand a chance! She destroyed it. Took off the bottom of it chewed the top of it, I wonder what kind of sound it made as she was chewing it to death. Going to be fun explaining this once to the music teacher… 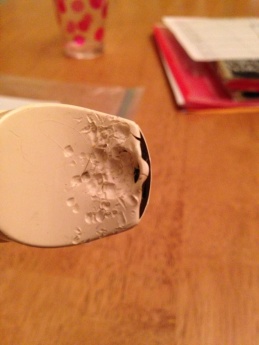 Now mind you I have no babies in the house but I do a have gates all over the house. I never thought at this point in my life I would be installing swing gates because I got tired of stepping over the gates a million times a day, and hearing them crash because the cats getting brave and taunting the dog… 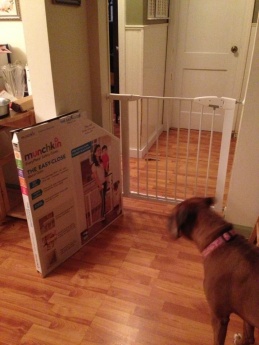 This is my CRAZY life but I love it!!!

Turn and print all your digital contents, blogs and social networks into amazing real paper books on blookup.com

A blog full of humorous and poignant observations.

Just a crazy girl who enjoys sharing tales of adventure

In the realm of health, wellness, fitness, and the like, or whatever inspires me.

{ tools to inspire and empower you to live, not just exist }

French proud Mum and wife, restless explorer and doer freshly landed in Hanoi. One Attila in each arm, I am exploring the “kids friendly” corners of the region, while trying to keep some room for Me.

A movement towards balance and self-discovery.

4 out of 5 dentists recommend this WordPress.com site

Sowing Seeds for the Kingdom

My life...as a lady. (and I use that term loosely)